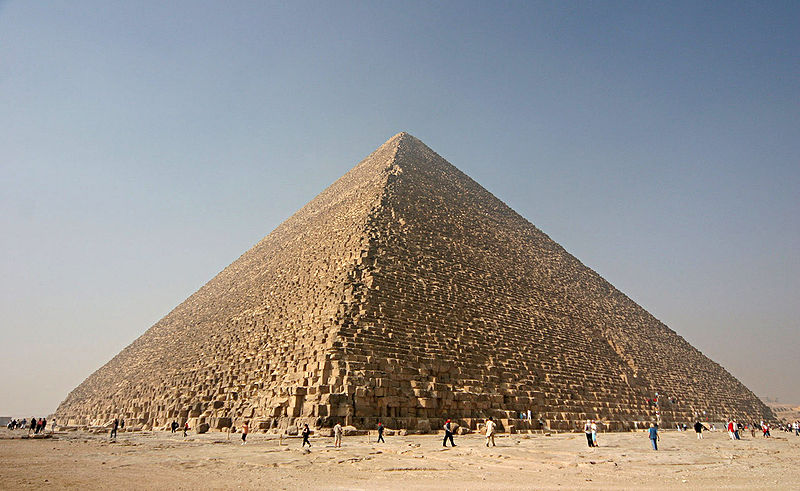 Use when desiring to introduce the quintessential Egyptian architectural element, the Pyramid, into a design.

Two square pyramid designs used in Egyptian architecture have medial triangles given by:

Note that the ratio of dimensions in a golden pyramid is very close to those of a pi pyramid.

Mission-style lamps often use a pyramidal shape for the light shade: 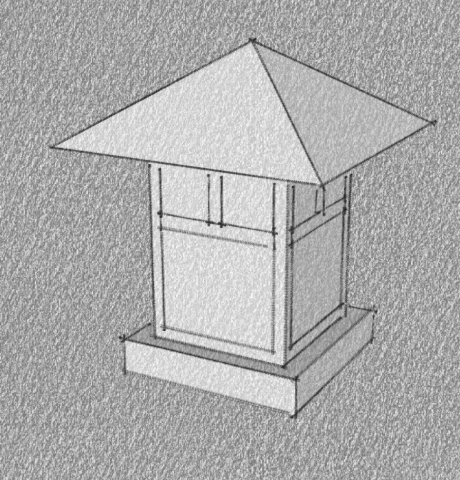 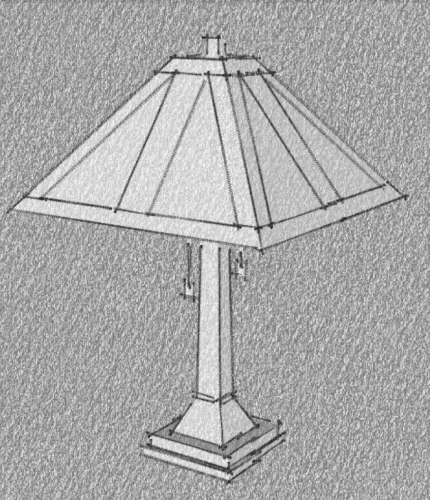